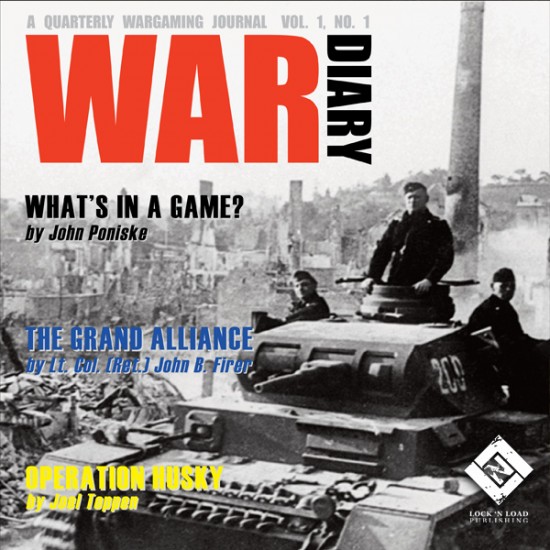 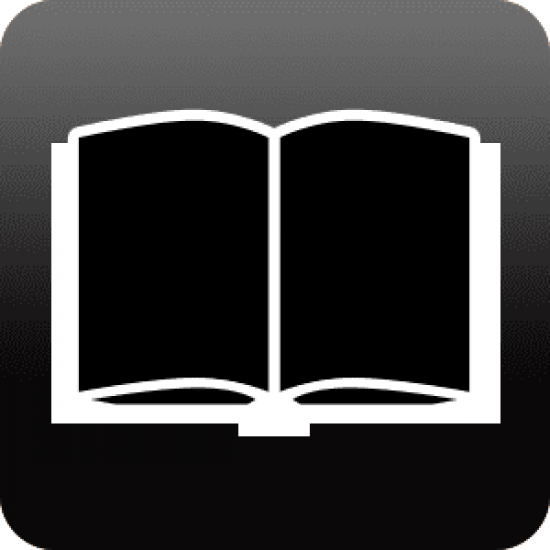 Issue #1.  GHOST DIVISION:  Rommel in France, 1940 by Michael Rinella;  THE GRAND ALLIANCE:  Expanding the Capabilities of the Western Allies in Barbarossa to Berlin by Lt. Col. (Ret.) John B. Firer;  OPERATION HUSKY:  An Analysis of Allied Landing Options in FAB:  Sicily by Joel M. Toppen;  E-GAMING:  Opening Up the World of Gaming by Andy Loakes;  WHAT’S IN A GAME:  The Effects and Affects of Boardgaming by John Poniske;  GLOOM:  A Review by John Poniske;  THE GREAT GAME:  Introduction and Designer’s Notes by John Gorkowski;  GAME ON:  A Discussion of the Game Publishing Industry and It’s Customers. 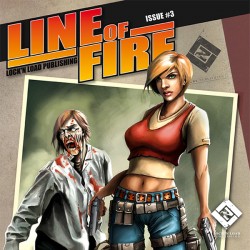 -20 %
Line of Fire Issue #03
Line of Fire #3 is Loaded with 55 Pages of Full-color Content!   In this issue, you’ll read about everything from zombies to soldiers in the Ameri..
$7.99 $9.99
Add to Cart
Add to Wish List Compare this Product
Quickview 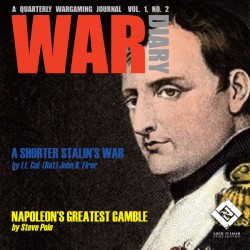 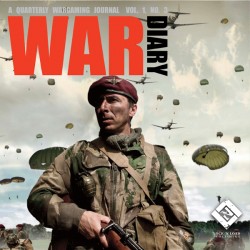 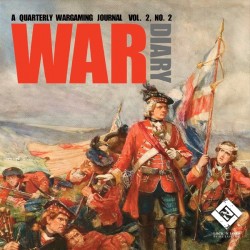 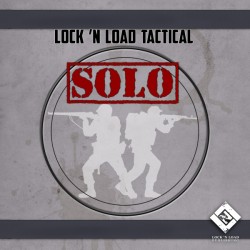 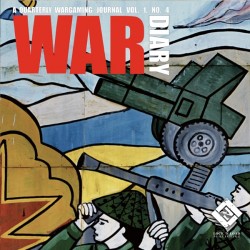 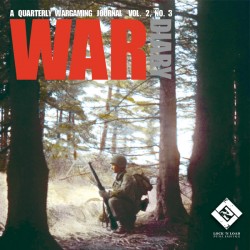 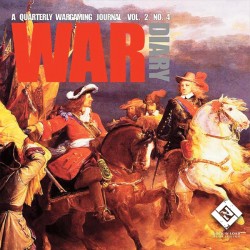 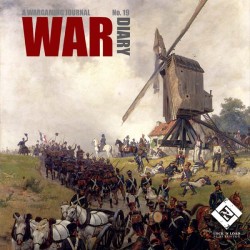 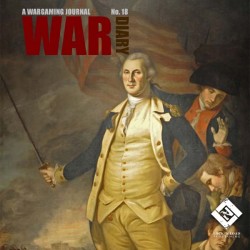 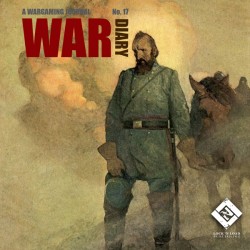 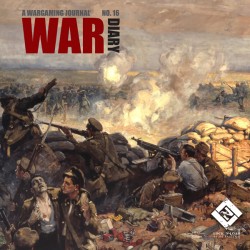 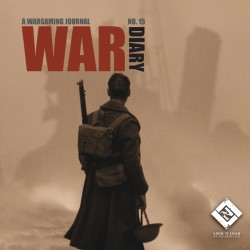 -25 %
War Diary Magazine Issue #15
War Diary Magazine Issue #15 A new wargaming magazine, but decidedly old-school in our approach.  We don't publish any games, but then don't you al..
$11.25 $14.99
Add to Cart
Add to Wish List Compare this Product
Notification Module
This is the sticky Notification module. You can use it for any sticky messages such as cookie notices or special promotions, etc.